MICHELIN will be launching the second edition of the Malta Michelin Guide on 9th April, a full month after the expected announcement.

Several industry sources had been reliably informed that the announcement would come on 9th March. While reasons behind the delay are not known, Malta announced new restrictions on restaurants just days before the expected Michel Guide announcement which could have had an impact.

The Malta Tourism Authority has now publicly confirmed the long-awaited Malta Michelin Guide will be revealed on 9th April. As things stand, restrictions on restaurants that are currently only permitted to serve take-aways and delivery will be lifted on 11th April. 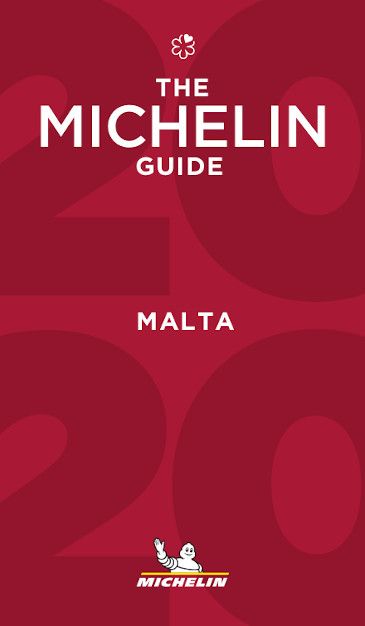